The aim of this project is to build a model that is capable of detecting credit card fraudulent transactions. 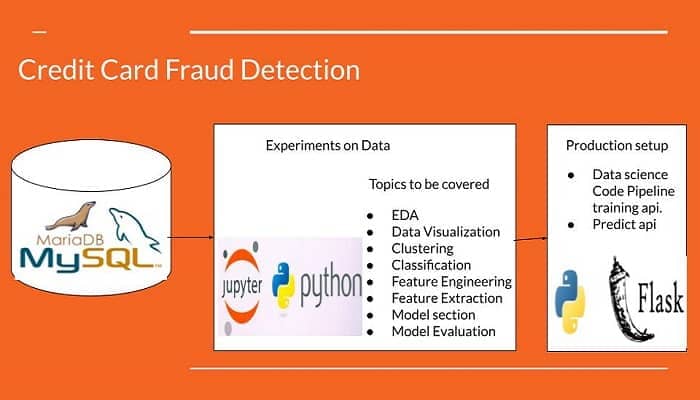 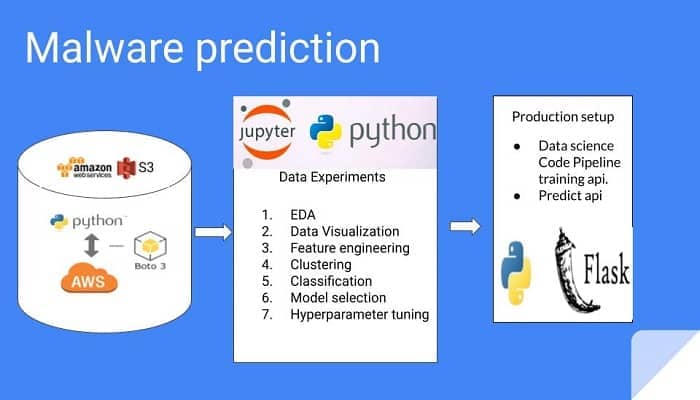 We can group customers into sections of individuals who share common characteristics. This approach is called Customer Segmentation 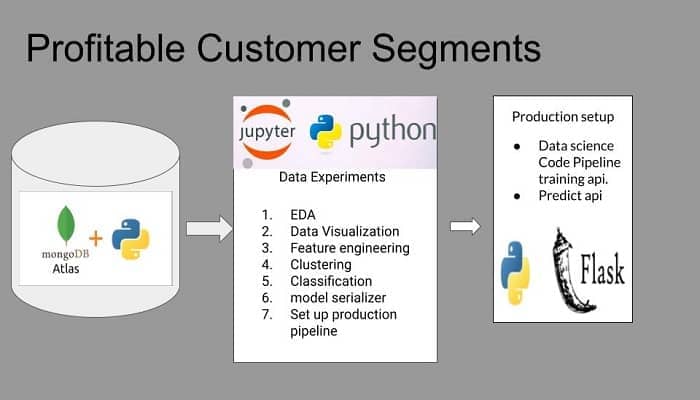 The Image Classification problem is to categorize all the pixels of a digital image into one of the defined classes. 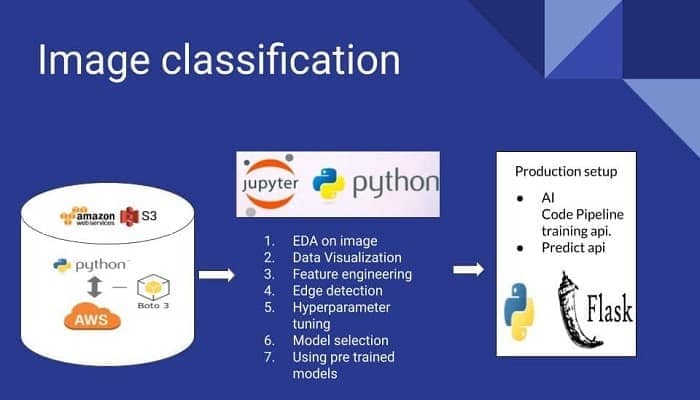 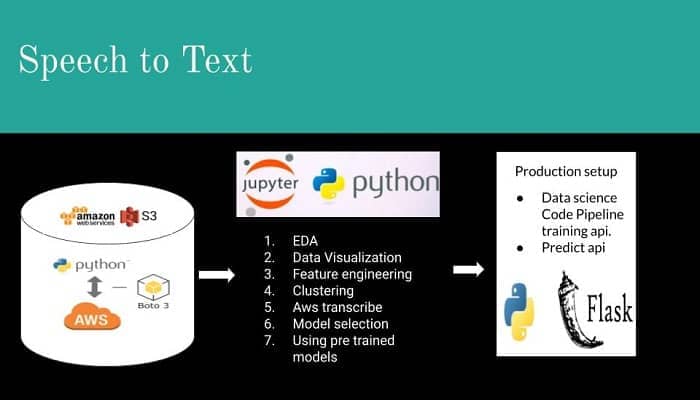